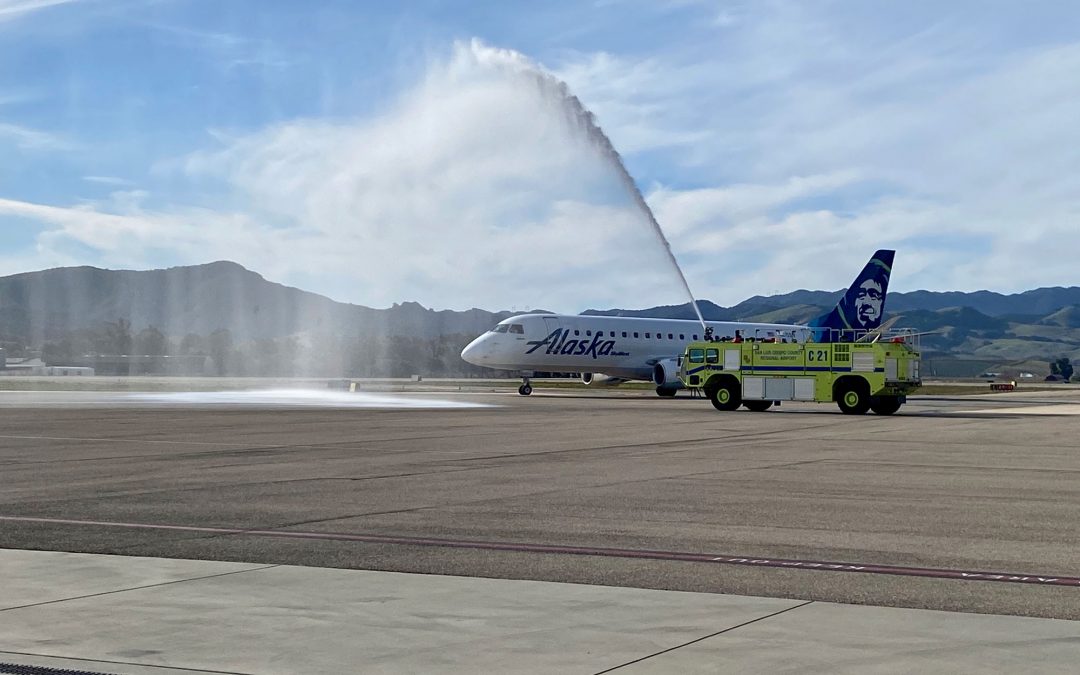 The routes had been announced previously. Alaska Airlines launched San Diego service in January 2020 but the flight was put on hold during the pandemic. Portland service had been scheduled for June 2020 but never launched.

“We’re excited to resume nonstop service to San Diego and Portland from San Luis Obispo, furthering our commitment to California’s Central Coast,” said Brett Catlin, Alaska Airlines vice president of network and alliance. “Whether visiting nearby Paso Robles to experience the renowned food and wine scene, cycling through hills and vistas or enjoying our onboard West Coast–inspired food and beverage menu, Alaska guests can look forward to experiencing our award-winning service.”

In addition to the San Diego and Portland routes, Alaska Airlines also provides nonstop service twice daily between San Luis Obispo and its hub in Seattle. Resumption of the two routes is strong evidence of a rebound in the aviation industry, as airlines seek to restore service to pre-pandemic levels.

“We are thrilled that Alaska Airlines remains confident in the San Luis Obispo region,” said Courtney Johnson, Director of Airports. “The airport team has worked hard to bring these two routes back online and operate them from a terminal with rigorous health and safety standards. As travel resumes, we hope our community will enjoy the convenience of daily flights from San Luis Obispo to warm San Diego beaches and Portland’s iconic quirky charms.”

Dawn Ortiz-Legg, Supervisor for San Luis Obispo County’s 3rd District, which encompasses the airport, said, “It is exciting to have nonstop access to major West Coast destinations like San Diego and Portland for our local businesses and residents. We also look forward to welcoming their residents to our unforgettable Central Coast.”

The Alaska Airlines routes will utilize a 76-seat Embraer E175, which offers three classes of seating: First, Premium, and Economy. Additionally, with the airline’s popular Wine Flies Free program, guests can check a case of wine from SBP with no baggage fee.

Tickets for both routes are on sale now at alaskaair.com. 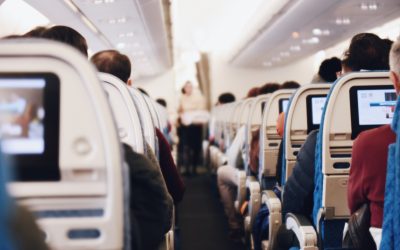 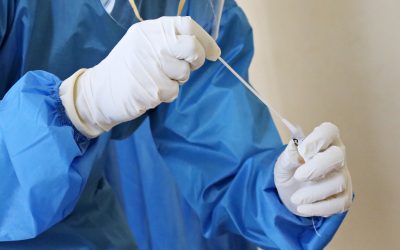