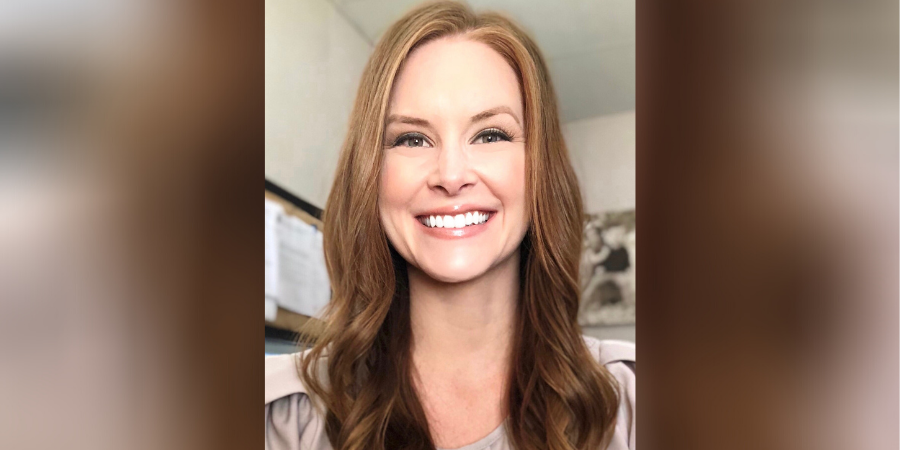 Courtney Johnson, who has served as the County’s Airports Deputy Director since January 2019, will serve as interim director starting October 10 following the departure of current Airports Director, Kevin Bumen. The County Board of Supervisors will consider Johnson’s permanent appointment at its October 20 meeting.

“Courtney has been instrumental in charting airport strategic direction since joining the department’s executive team,” said County Administrative Officer Wade Horton. “I look forward to what the future holds under Courtney’s leadership.”

In her new role, Johnson will manage a budget of $9.1 million and a team of 20 full-time employees at the San Luis Obispo County Airport and the Oceano Airport. She will direct all activities at the airports department, including commercial and general aviation operations.

“I’m honored to have this extraordinary opportunity,” Johnson said. “Kevin is a visionary leader, who has built a strong reputation for contributing to the local economy and community. Succeeding him allows me to build on a very solid foundation.”

As Deputy Director, Johnson managed the airport’s finance, administration, and business development functions. She also oversaw the airport’s marketing strategy to promote air service and other airport activities. Johnson has a bachelor’s degree in business administration and economics from California State University Bakersfield and several years of experience in the airport administration.

“These are unprecedented times for our airport and the aviation industry, and we are fortunate to have an exceptional team as SBP faces the challenges and opportunities that lie ahead,” Johnson said. “Together, we will continue to build upon San Luis Obispo County Regional Airport’s successful history focused on serving the community with pride.”
### 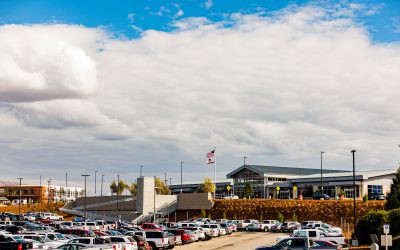 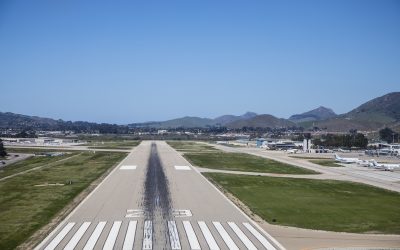