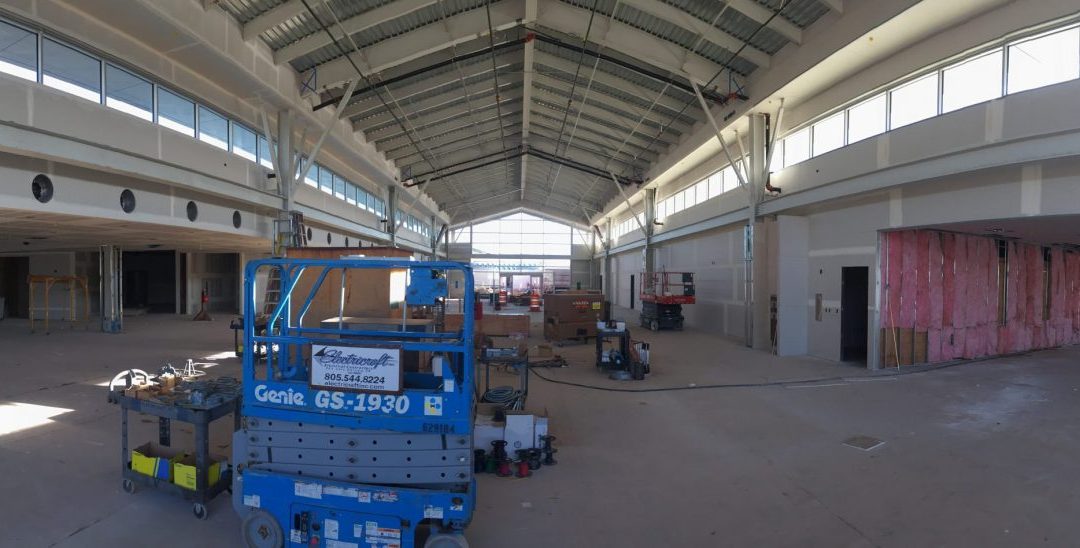 SAN LUIS OBISPO, CA — The San Luis Obispo County Regional Airport has been named the Best Airport/Transit Project in Southern California and Hawaii by Engineering News-Record. The airport was recognized on October 11 in Los Angeles.

Three panels of judges took weeks to determine the list of winners, reviewing more than 100 projects throughout California and Hawaii and ranking them on their contribution to the industry and community, safety and construction and design quality, and the ability of the project team to overcome challenges.

“This award is a testament to the collaboration between the airport, the County of San Luis Obispo, partners Q&D Construction and engineering firm RS&H, and so many others that helped make this project successful,” said Kevin Bumen, Director of Airports. “We built the terminal for our passengers but it’s an honor to receive accolades from our industry peers as well.”

The new terminal is five times larger than the previous terminal, providing a spacious layout that will comfortably accommodate travelers and airlines for the next 20 – 30 years. The project came in on time and on budget: construction began in 2015 and opened to the public in November 2017, at a cost of $39.5 million. Development of the terminal was funded primarily through federal grants, user fees, airport revenues and debt.

The airport’s new terminal brings the outdoors indoors, with plenty of natural light, and blue and bronzed stained flooring reminiscent of the nearby ocean. The airport also now offers a landscaped courtyard within the terminal—an opportunity to take advantage of the region’s temperate climate.

“Our airport has become both a symbol and a welcoming gateway to the unique small town charm and scenic beauty of our County,” said Adam Hill, District 3 Supervisor for the County.

Environmental sensitivity is also a key feature of the new facility. It was designed to meet the US Green Building Council’s LEED Gold standards, and particular attention was paid to water and energy in the program: the terminal uses ultra-low-flow toilets and faucets, daylight harvesting and low-water landscaping to minimize the use of natural resources.

“We are honored to have had the opportunity to join RS&H and the Airport as the builder for this innovative project. It showcases both San Luis Obispo’s heritage and its future,” added Duane Boreham, Vice President, Aviation Group,

Q&D Construction. “The team worked together to foster an environment of partnership throughout construction and I think the outcome is an extra layer of community satisfaction and enthusiasm for the facility.”

This isn’t the only award the terminal project has won. In May, the development team won the John L. Martin Partnered Project of the Year Award from the International Partnering Institute.

As a winner, the airport project is now eligible to win Engineering News-Record’s overall Project of the Year. Results will be announced in March 2019. For more information, visit ENR’s website here.

San Luis Obispo County Regional Airport (SBP) serves areas as far north as Southern Monterey County and as far south as Northern Santa Barbara County. The airport offers convenient access to and from the Central Coast. Residents and visitors have the choice of three commercial airlines with flights to Los Angeles, Phoenix, San Francisco, Seattle, and Denver. The airport is also home to full-service general aviation and corporate facilities. For more information, or to book a flight, visit www.sloairport.com. 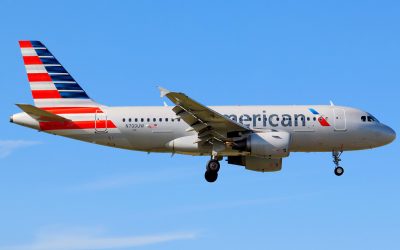