SAN LUIS OBISPO, CA — The Thanksgiving holiday traditionally marks the beginning of a busy air travel season. While pandemic restrictions are in effect across the country, the San Luis Obispo County Regional Airport is an essential service provider and remains open...
Read More 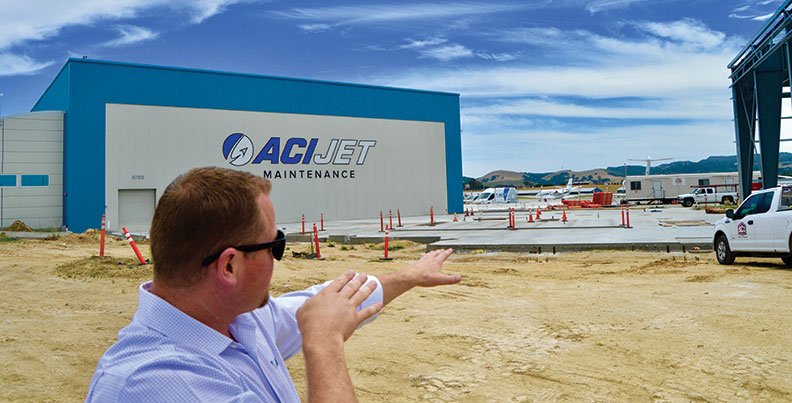 After receiving more than 200 submissions, the San Luis Obispo County Regional Airport and ACI Jet have selected a name for the street connecting ACI Jet’s new headquarters to the airport property: Aviadores Way.

SAN LUIS OBISPO, CA (AUGUST 4, 2020) – The San Luis Obispo County Regional Airport (SBP) and California-based private aircraft ground support, maintenance, management and charter provider, ACI Jet, announced today the selection and approval of its new headquarters’ street address name: “Aviadores Way.” The street name, Spanish for “Aviators,” was selected for its contribution to protecting and preserving the unique history of this part of the country. The full street address including street number is expected later this year and will be published when ACI Jet moves into its new headquarters at SBP, currently scheduled to take place in Q1 of 2021.

The name was chosen out of more than 200 submissions from airport employees, tenants, ACI Jet employees, and customers. Reviewing each submission were SLO County Director of Airports, Kevin Bumen, and ACI Jet’s CEO Bill Borgsmiller, Senior Vice President of FBOs Andrew Robillard, and Director of Marketing John W. Tucker. Alex Leisch, one of ACI Jet’s Lead Maintenance Technicians in the company’s Part 145 Repair Station, submitted the selected street name. Mr. Leisch will receive a grand prize including a collection of ACI Jet’s marketing and promotional items and a gift certificate to airport restaurant, The Spirit of San Luis.

“We love the new road name,” Bumen shared. “The selection process was thoughtful and the reference is fitting. We’re excited to include Aviadores Way on our airport map.”

Using “aviators” in Spanish is a nod to the region’s history and those who continue to keep us connected. Mission San Luis Obispo de Tolosa, founded in 1772 and the catalyst for the creation of the coastal California city of San Luis Obispo, is the fifth of 21 missions established in California by Spain in the 18th and 19th centuries. Missions were established about 30 miles from each other, which was one day’s travel by horse or three days by foot. Today, traveling between these locations by air takes mere minutes. Likewise, airports across the country serve as catalysts for development and growth. They shrink the great distances that span this world, and travelers use these facilities as an entryway to a new adventure or opportunity in the area.

The street name also supports one of ACI Jet’s four brand promises: Aviators Doing Aviation™, which highlights the fact that actual pilots and aviation enthusiasts serve within all levels of the operation, both management and non-management and beginning with the founder and chief executive.

Headquartered on California’s Central Coast since its founding in 1998, ACI Jet is a recognized leader in private aviation services. Led by founder and avid aviator William “Bill” Borgsmiller, ACI Jet’s aviation ecosystem includes aircraft ground support services, charter services, and aircraft management. ACI Jet ensures its clients’ mission success through the implementation of the latest aviation safety technologies and a leadership team comprised of Aviators Doing Aviation™, aviation enthusiasts who know aviation from the inside out.  More information can be found by visiting us online at www.acijet.com or on social media @flyacijet. 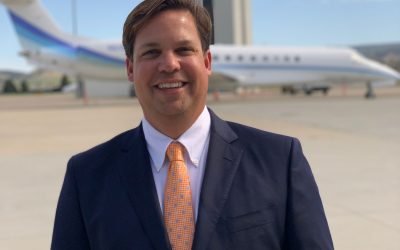